When a dog sees you as his best friend , he builds so much trust in you that nothing will make him accept that at one point , you will just give up on him and let him go in the middle of an unknown road.

A surveillance video has been shared by a business owner from West Springfield, Massachusetts, and the content has left a lot of people heartbroken. 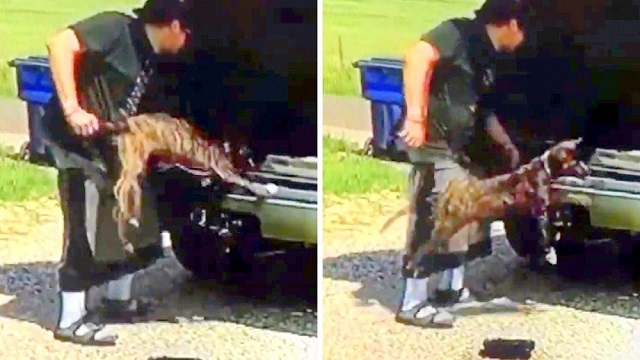 The footage shows a poor dog being dumped by the owner in the middle of the road, but poor thing having so much trust in his owner he thought he was getting forgotten there by mistake and started running after the car and clinging to it as if saying “hey bestie you forgot me, i know it was by mistake”.

Dog was dumped in a dangerous area where cars were coming fast every second and the poor thing had to dodge them for a long time to not meet some painful end.

What is really scary is seeing the owner of this dog, dumping him on a busy street and than get in the car and drive off fast while the dogs runs after him, without a care in the world what the dogs destiny will be.
Dog later was spotted lurking around that busy street by a business owner , he was so tired since he almost got hit several times by the cars he tried hard to dodge.

Animal control came and rescued the dog taking him away from the danger ,and putting him into a safe warm full of love, place.

Police of West Springfield are doing their best to find the man on the surveillance footage , and put justice to place.
We hope our doggie soon finds his forever home, that will heal the hurt he must be feeling to be betrayed by his best friend like that. 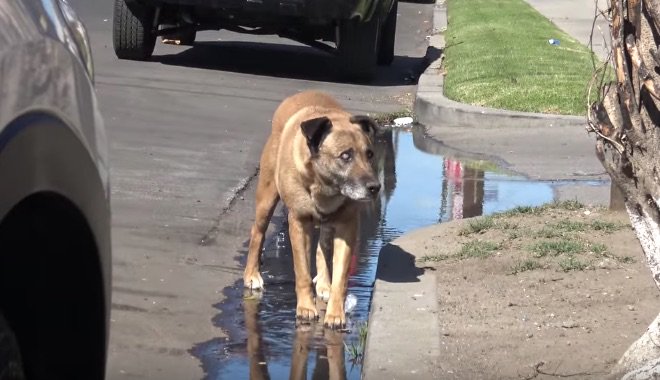 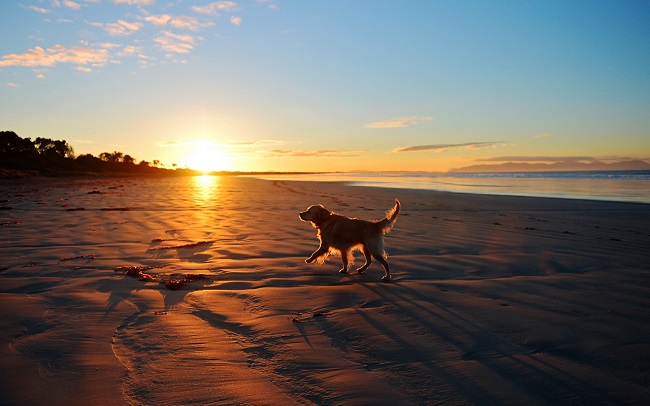 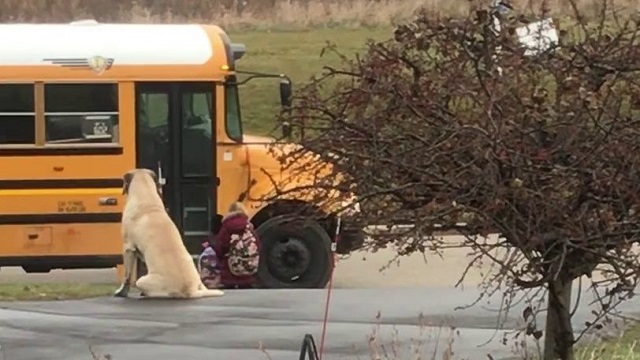 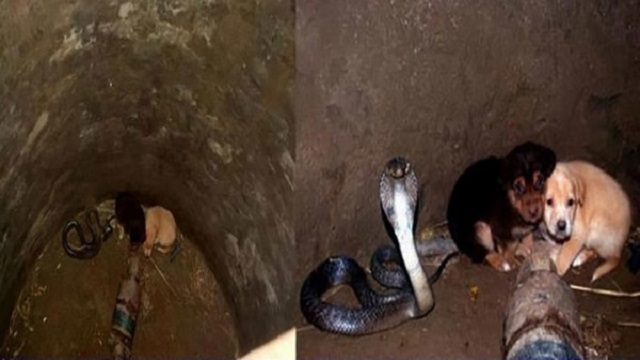 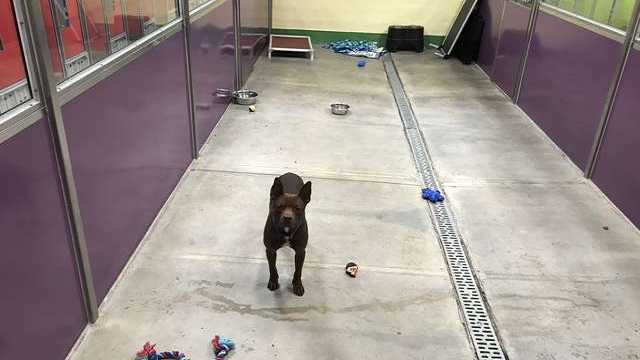